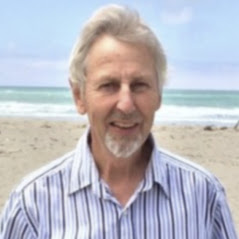 Dr Rob Williams has now performed about 10,000+ vasectomies, continuously updating his methods to make the experience as easy as possible, combined with a very low failure rate. Vasectomies are also performed in Christchurch by Dr Lewis Ball and Dr Roger Dehn

He spent his early years as a GP and in 1986 he joined the NZ Army as a medical officer where he learned to do vasectomies.

His medical work is now concentrated on Men’s Health and doing vasectomies.